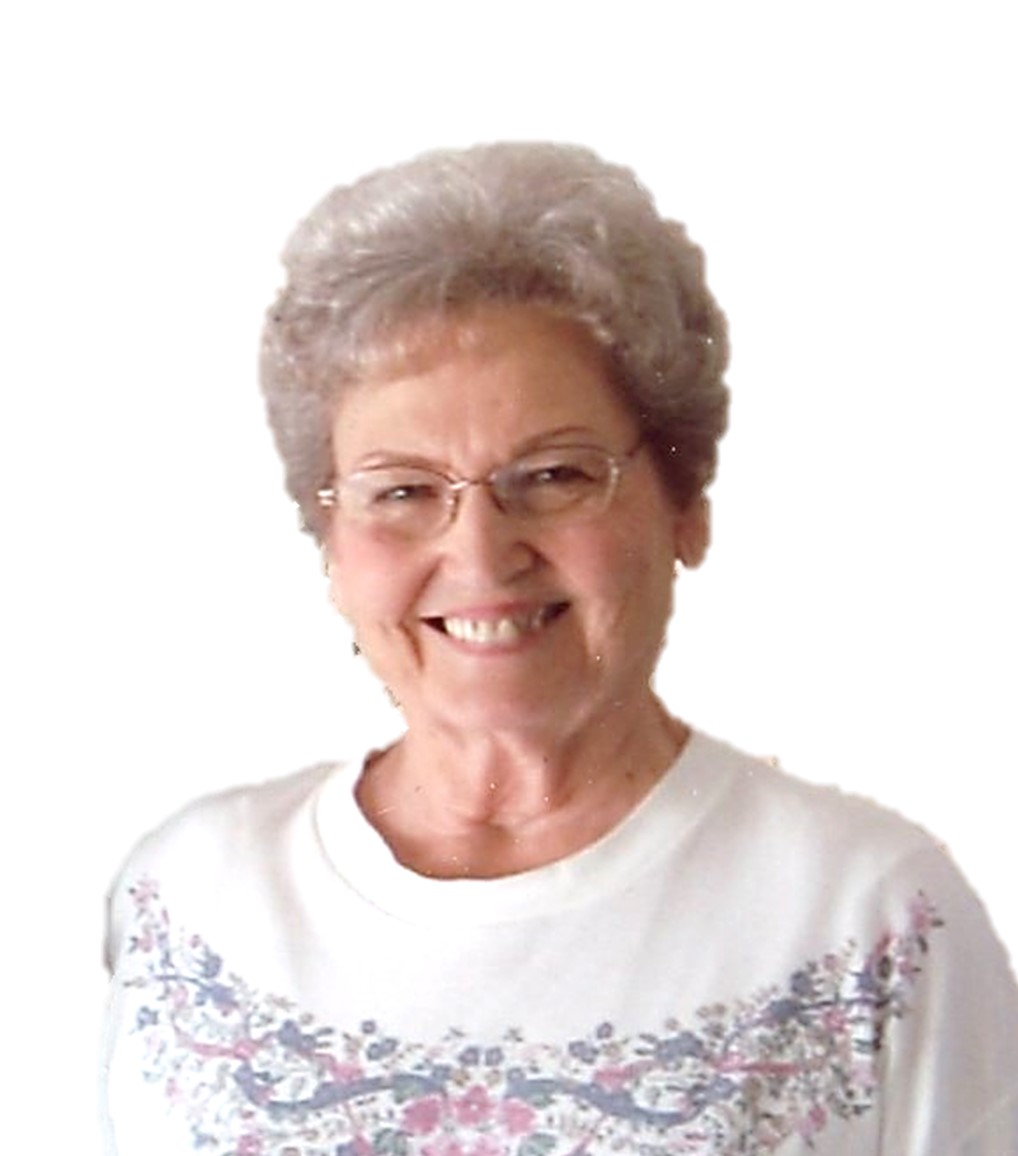 Alicegean was born and raised in Mesa Arizona by her beloved parents. She truly enjoyed interacting with her siblings Lentz, Naïve, and Orabeth. Two siblings, Lois and Wanda passed before Alicegean was born. She spent most of her childhood summers at the family cabin in Groom Creek, AZ. She graduated from Mesa Union High School in May 1948. She married Herbert

Dodge in the Mesa Arizona Temple on April 7, 1950. Together they had three children, Randy, Robert, and Sherie. The marriage later ended in divorce on June 10, 1960. She married Frank Watkins on July 5th, 1962 and was sealed in the Mesa Arizona Temple on December 1,1966. Frank brought to the marriage four children LaMar, Louise, Coleen, and Betty from his marriage to Mona Belle Fuller Watkins, who preceded him in death. Together Frank and Alicegean had two children, Keith Lamont and Karen Elizabeth Watkins. After Frank’s death she married Norman Sawyer on October 29, 1998.

As a senior in high school her first job was as a typist for Radio Station KARV. After high school, she attended Lamson’s Business College in Phoenix. This launched her career as a secretary in many capacities: Wright Manufacturing, Arizona State Legislature, Phoenix Title and Trust, Arizona State University, and the Mesa Public Schools.

Alicegean served in the Mesa Arizona temple as an ordinance worker for many years with husbands Frank and Norman. Throughout her life she served faithfully in many of the organizations of the Church of Jesus Christ of Latter-day Saints. Serving as pianist for most of the ward auxiliaries and as ward organist. She also served in the MIA, Relief Society, Cub Scouting, and as ward typist.

Alicegean was a faithful member of the Church of Jesus Christ and had a love for her Savior Jesus Christ and her family. She will be greatly missed by all who knew her. A viewing will be held at Bunker’s Garden Chapel, 33 North Centennial Way, from 5 – 7 p.m. on Friday, September 9th. Funeral services will be held at 10 a.m. at the LDS Avalon Ward, 2549 N 32nd St, Mesa on Saturday, September 10th, with a viewing prior to the services from 9 – 9:45 a.m.

The family wishes to thank the staff at the Emerald Grove Central assisted living center and the staff of Noble Hospice for the love and care provided to mom.