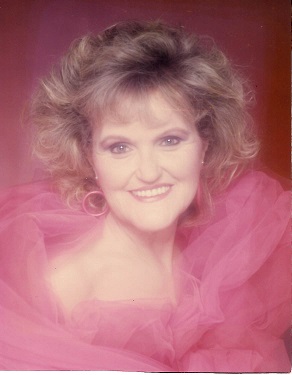 Glendene’s hard work ethic, her caring nature, and her love of family are some of the many traits that characterized this amazing and loving woman.  She was brought into this world by her parents Glen Wisdom & Mary Pearson Wisdom on February 24, 1935 in Los Angeles, Ca  where they lived.  She was joined by 3 siblings  Carol, Velma, Don and later Myrla and Cathy joined the family.

Several years into her adult life she met and married Rudy Rubalcaba and began their lives, remaining in Pico Rivera California.  Where they had 4 Children, Danny, Denise, Thomas and Kellie.  She worked at Bethlehem Steele Company as a key punch operator.  In 1970 her marriage to Rudy had ended and she and the children moved to Tempe, AZ.

A Few years later she met Ross Smith, They were married and joined two families together adding 7 more children.  They remained in Tempe for 13 years and when the kids were all grown up, they built a beautiful home in Gold Canyon where the family had many gatherings.  During this time Glendene worked as a head secretary for Allied Signal Aerospace Engineering, Now HoneyWell.  Glendene and Ross were married for 32 years but decided to part ways in 2004.

Glendene had a love of the arts and she committed her retirement time to ASU Gammage and the Tempe center of the arts, where she enjoyed being a hospitality host of events.  She was surrounded by many talented and up and coming actors.  She was very proud of her work and was very popular in the performing arts world.

Her life touched so many people,  and gave us many memories.  We all will miss her!