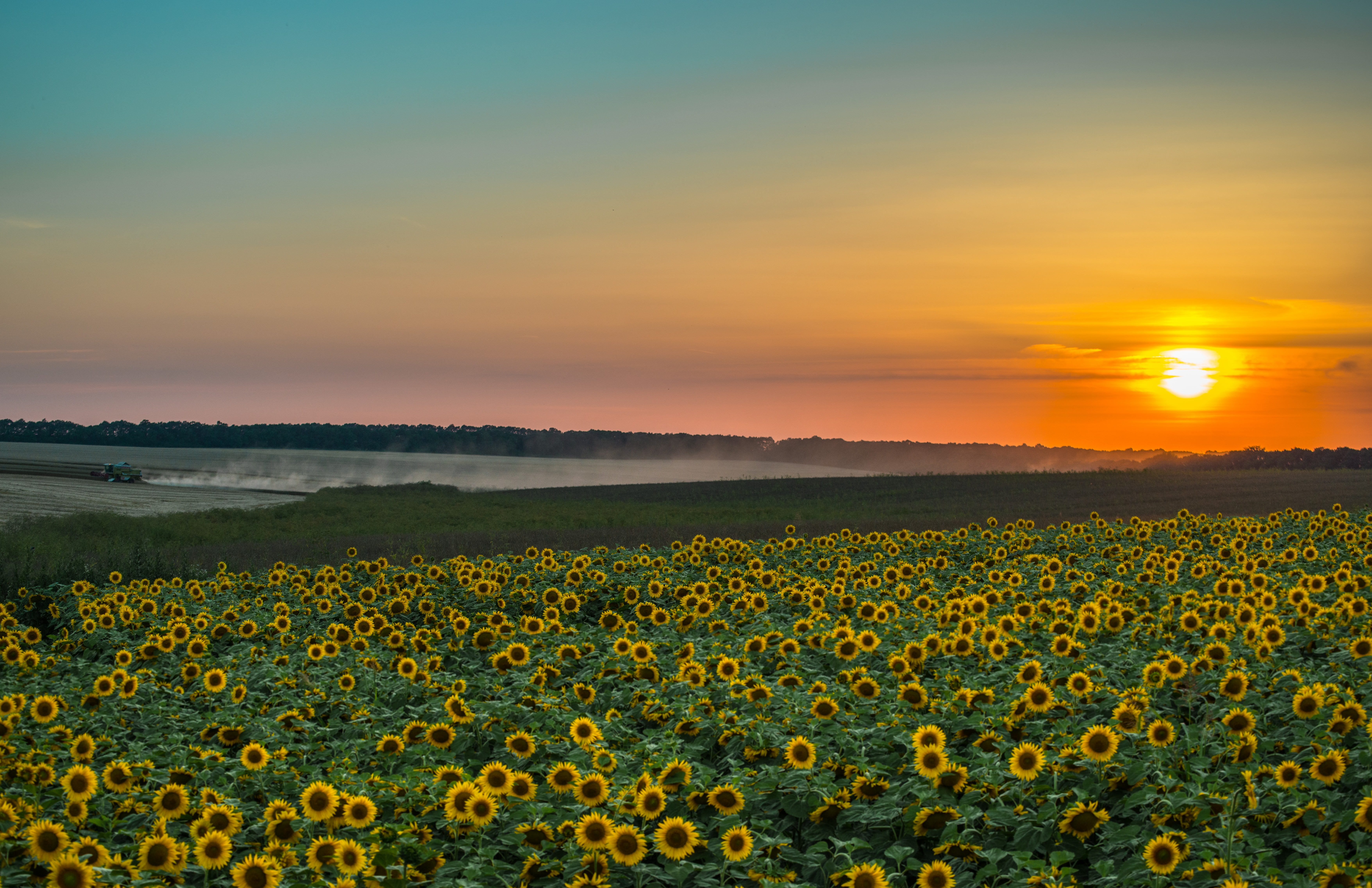 Alice Ann Hansen passed away in her home in Mesa, Arizona early Monday, December 10, 2018. She was a few days away from her 90th birthday.

With her passing the world lost a mother, a grandmother, a great-grandmother, a teacher, a lover of books, but most of all a woman who loved people. She held no predetermined differentiation between races or genders, ages or accents. She welcomed into her home people from all backgrounds, religions, and points of view. She demonstrated a love for diversity, kindness, and wisdom, and was gracious to those who had not reached her level of maturity in those areas.

Her life began in Nebraska where she was the second in a family of seven children. Early on, the family relocated to Elk Horn, Iowa, where the Griffiths met the Hansen family, which would eventually change the course of many lives, and create the foundation for many more.

Alice graduated from Iowa State University in Ames with a degree in Education. In 1951 her first major adventure began as she and a friend took jobs in Washington D.C. working in the Department of the Navy. After working there for a few years, she returned to Iowa where she had accepted a teaching position. Alice married Kirk Hansen on June 10, 1954 and they began their lives together.

Five children were a product of their union, beginning with Heidi, then Pete, Erik, Chris, and Eve.

In 1972 the family moved to Mesa, Arizona, where Kirk was principal of Kino Junior High school for 22 years. There were many great years and memories developed in Mesa, where each of the kids graduated from Westwood High School. During this time, Alice worked as a Reading Resource Teacher for Mesa Public Schools. She retired in 1992.

Kirk passed away in 1994, and Alice became even more active in volunteering to tutor at her grandchildren’s schools, volunteering at St. Peter Lutheran Church, and for Meals on Wheels. For many years, Thursday afternoons were “kids’ day” at Alice’s house with many of her grandkids spending time together and with her at her home in Mesa.