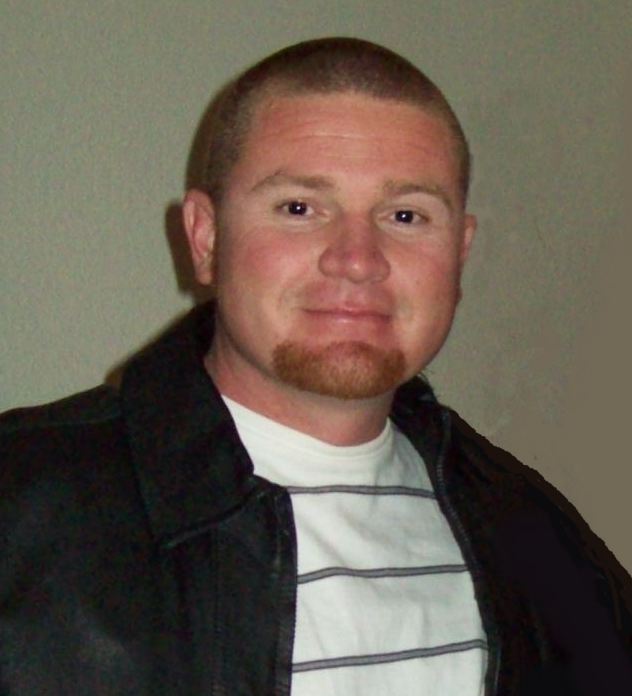 Alexander Lee Gordon, 37 of San Tan Valley, passed away on September 25, 2015 surrounded by his loved ones, due to injuries sustained from a car accident in Scottsdale, AZ.  Alex was born in Baker, Oregon on July 23, 1978 to Bradford and Ann Gordon.  This little red haired boy, a favored and most treasured grandson to his equally loved Grandma Lucy; was an outdoor adventurer from the second he began to walk.  He spent his youth climbing trees and fishing the Rouge River with his grandpa Chuck.  Alex would be a part of any fun outside that could be had.

After moving to Arizona in 1984 with his family he spent the next years of his life attending school and participating in assorted sports such as baseball, swim team; showing a special talent and love for soccer & golf where he earned trophies for achievements made in both of these activities.  Alex graduated from Gilbert High in 1997.  He earned a reputation of being one of the most skilled and hardest working men one could ever meet in this life, a skilled carpenter and master of working with wood.

If ever someone needed something fixed Alex was the one to call, he’d come night or day to the rescue.  Alex was known for his infectious laughter and beautiful smile.  He had an unending love for his mother’s chocolate pudding pies.  He was one of the most gentle, sincere, easy going, lovely men you would ever be lucky enough to call a friend.  Every swing of his hammer was made with his whole heart and with intent to take care of family always on his mind.  Alex lived each day of his life for his family.  His wife and children meant the world to him.