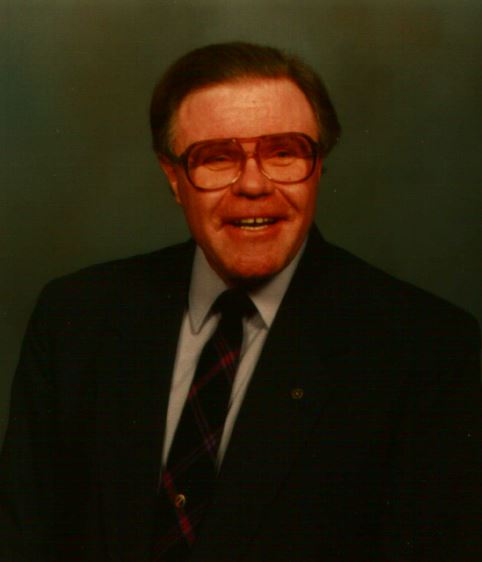 Alan Ramsdell came into this world on September 11, 1938 in Boston, Massachusetts in the midst of the last unnamed hurricane.  He left this world peacefully on September 9, 2019 with his wife of 57 years by his side holding his hand.  His life has been rich with family and an untold number of friends.

In 1960 he was drafted into the U.S. Army and was stationed at Fort Ord near Monterey, California.  While there he met the love of his life, Mary Jo.  They were married in June 1962.  In 1964, after being discharged from the Army, they moved to Mesa, AZ where Alan began his career as a social worker for the State of Arizona, first in Child Protective Services for 20 years and then as the supervisor of all the buildings and vehicles in the county of Maricopa.  He retired in 1991.

In the early 1970’s Alan and others were instrumental in helping the city of Mesa establish a Salvation Army citadel.  He became a member of the Salvation Army Advisory Board and has remained on the Board until his death.

Alan was an active member of the Rotary Club until his recent health prevented him of attending and enjoyed the fellowship of his fellow members.

Alan was also very active in the Caledonian Society of Arizona where he enjoyed the fellowship of fellow Scots and celebrated their Scottish heritage.  He served as President of that organization and helped establish the annual Scottish Highland Games in Phoenix.  He always wore his Clan Gordon kilt with pride.

Alan leaves behind his loving wife of 57 years, Mary Jo, a special niece Margaret Lucey of Newbury-port, Massachusetts and her husband Fred, a wonderful sister-in-law Penny Ramsdell of Baton Rouge, LA, very special friends Francis and CarolAnne Venturelli of Sacramento, CA, Steve and Gail Wylie of Mesa, AZ and many, many other friends.