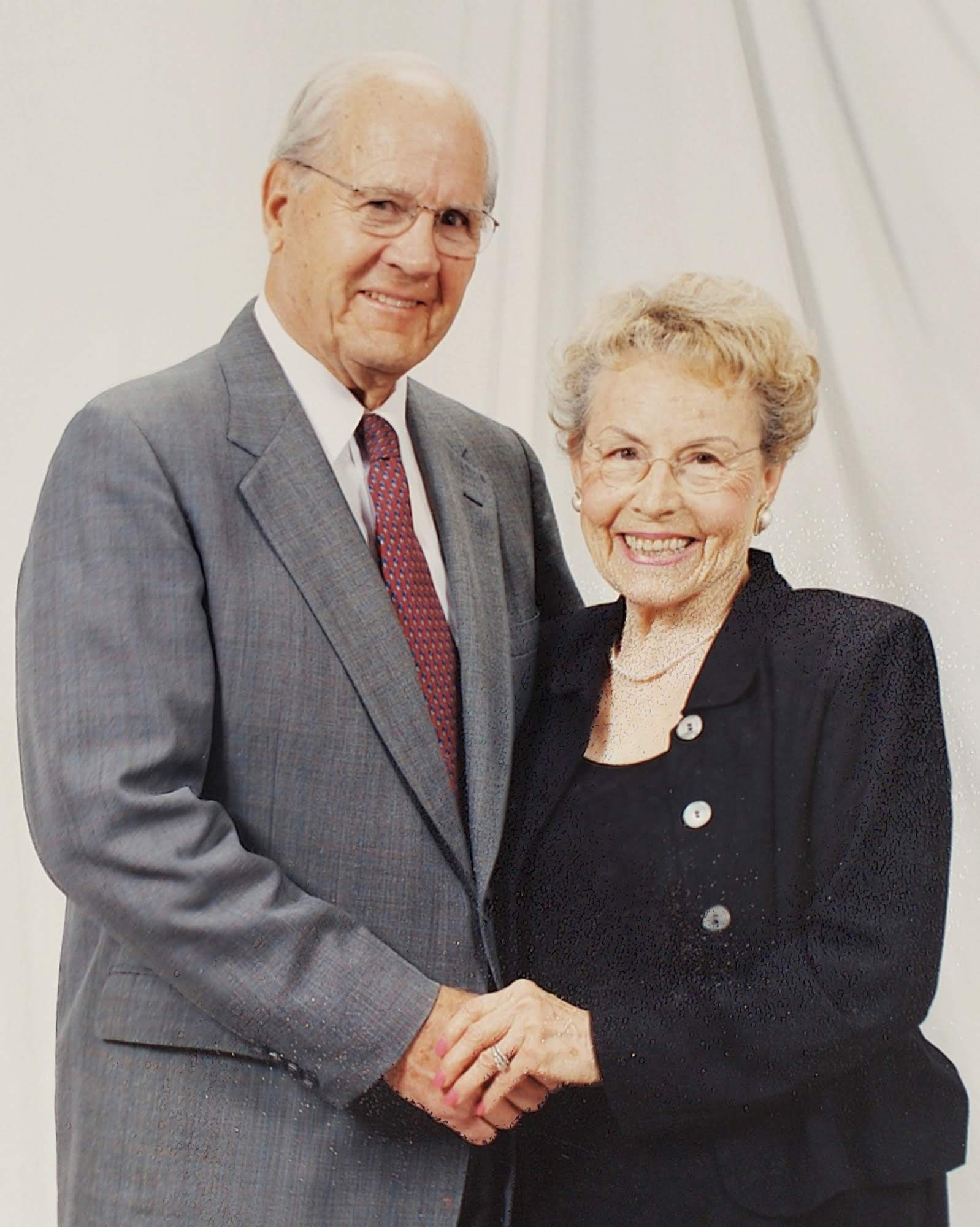 Our beloved mother, grandmother, great-grandmother, and great-great grandmother Agnes M. Stabler passed away peacefully, Friday morning April 16, 2021 at the age of 99 ½ years old at her daughter Laurie Hancock’s home in Mesa, Arizona. Agnes was born September 17, 1921 in Saginaw, Michigan to Albert and Mary Peterson. She was the third of four children. Agnes graduated from Arthur Hill High School in 1939. Agnes met Jack F. Stabler on a blind date in October of 1942 and they were married six weeks later on December 5, 1942. Ten days after their marriage, Jack was drafted into the Army to serve in the Pacific Arena during WWII. Agnes decided she needed to serve as well and joined the Army Air Corps shortly thereafter. They both served until the end of WWII.

Agnes started her training at Saginaw General Hospital School of Nursing as only the second married nursing student in the state of Michigan. She completed her nurses training in 1951 and worked as an RN until 1992. Agnes worked in the Polio iron lung ward at the University of Michigan Hospital in Ann Arbor. After moving to Midland, Michigan she worked at Dow Medical, Midland Hospital, and Bechtel Power Plant. While working at Midland Hospital Agnes helped pioneer the Diabetic Patient Education that is still in existence today. After moving to Arizona for her retirement years, Agnes worked as a school nurse on the Navajo Indian Reservation for a year. She and Jack enjoyed over 62 years of marriage before his passing in 2005. Agnes has been lovingly cared for by her children and grandchildren in their homes since 2005.