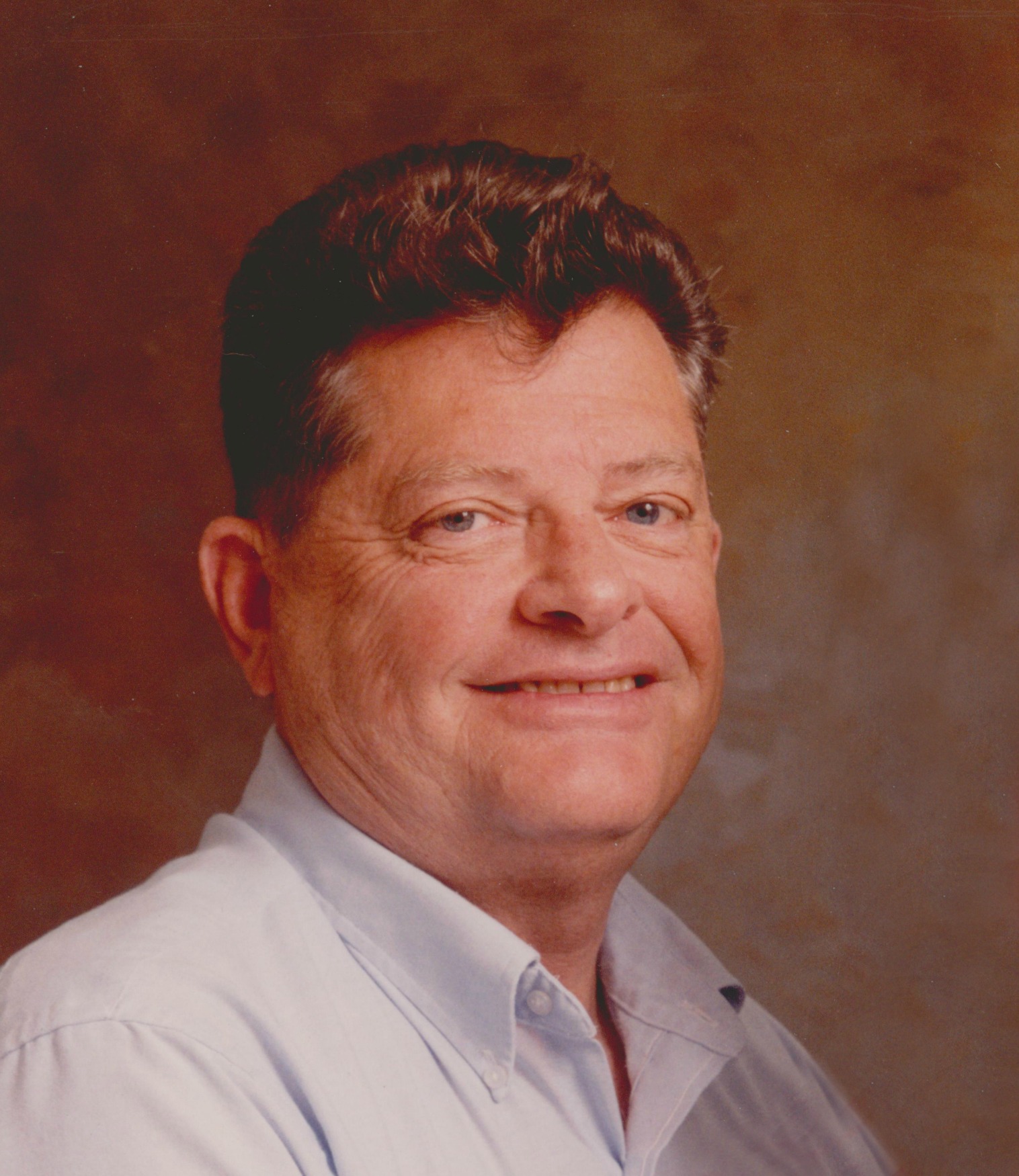 Adrian Hekking passed away gracefully on April 5, 2016 in Mesa, AZ.  He was 82. Adrian was born in Rotterdam, The Netherlands on March 2, 1934. As a young teenager, Adrian immigrated to the US in the 1940s after WWII. To become a US citizen, he enlisted in the Army and became an officer achieving the rank of Major. He was stationed in the USA, Vietnam, Germany, and Morocco. He spoke multiple languages and used those talents for the benefit of his newly adopted country. In addition to serving his country, his faith allowed him the opportunity to serve two LDS missions: one as a young man in the Midwest and again later in life with his wife, Mariam in Guatemala. Adrian enjoyed travelling, reading, singing, and listening to classical music.

Adrian leaves behind his wife, Mariam of 58 years and their four sons; Greg and his two sons Seth and Zane of Chandler, AZ; David (Martha) and their three sons; Alex, Richard, and David of El Paso, TX; Michael (Sandy) and their four children; Adrian, Austin, Alexandra, and Aaron of New Paltz, NY; Neil (Clarisse) and their six children; Joseph, Zachary, Julia, Eleanor, Elizabeth and Ephraim of Cincinnati, OH.