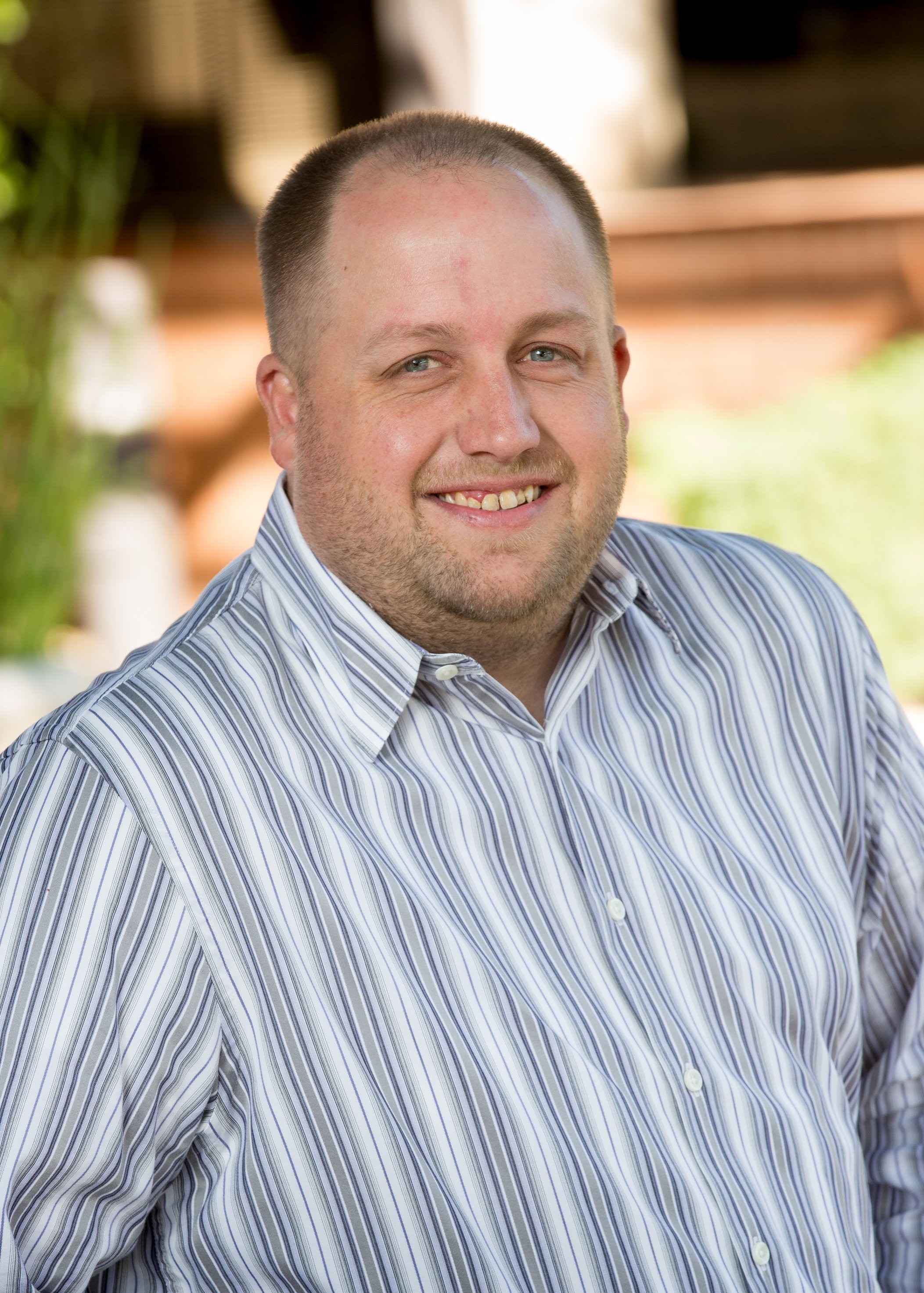 He was the son of James Zandstra of Rapid City SD and Kristy Smith, who passed away in 2016 and her husband Dave Smith of Windsor CO. He was a loving brother to his siblings Allison Allen (Dustin Allen) of Aurora CO and Alex Zandstra of Yuba City CA. He was the most wonderful uncle to his 4 nieces and nephews. Brayden, 12, Maddie, 11, Isabella, 10, and Blake, 5. Beloved Grandson of Dean Erikson (and Leona Erikson, deceased) of Salem SD and Myrna Zandstra (and Alvin Zandstra, deceased) of Rapid City SD. He also leaves behind a multitude of friends whom he considered his family and a legacy of fun, love, laughter, kindness, and generosity.

Adam worked as an insurance underwriter during his lifetime. He loved and enjoyed  his job, the people it brought him to know, and the close knit teams he was able to form.

In lieu of flowers, the family suggests donations in Adam’s name to The First Tee Phoenix at gf.me/u/h6dyu9