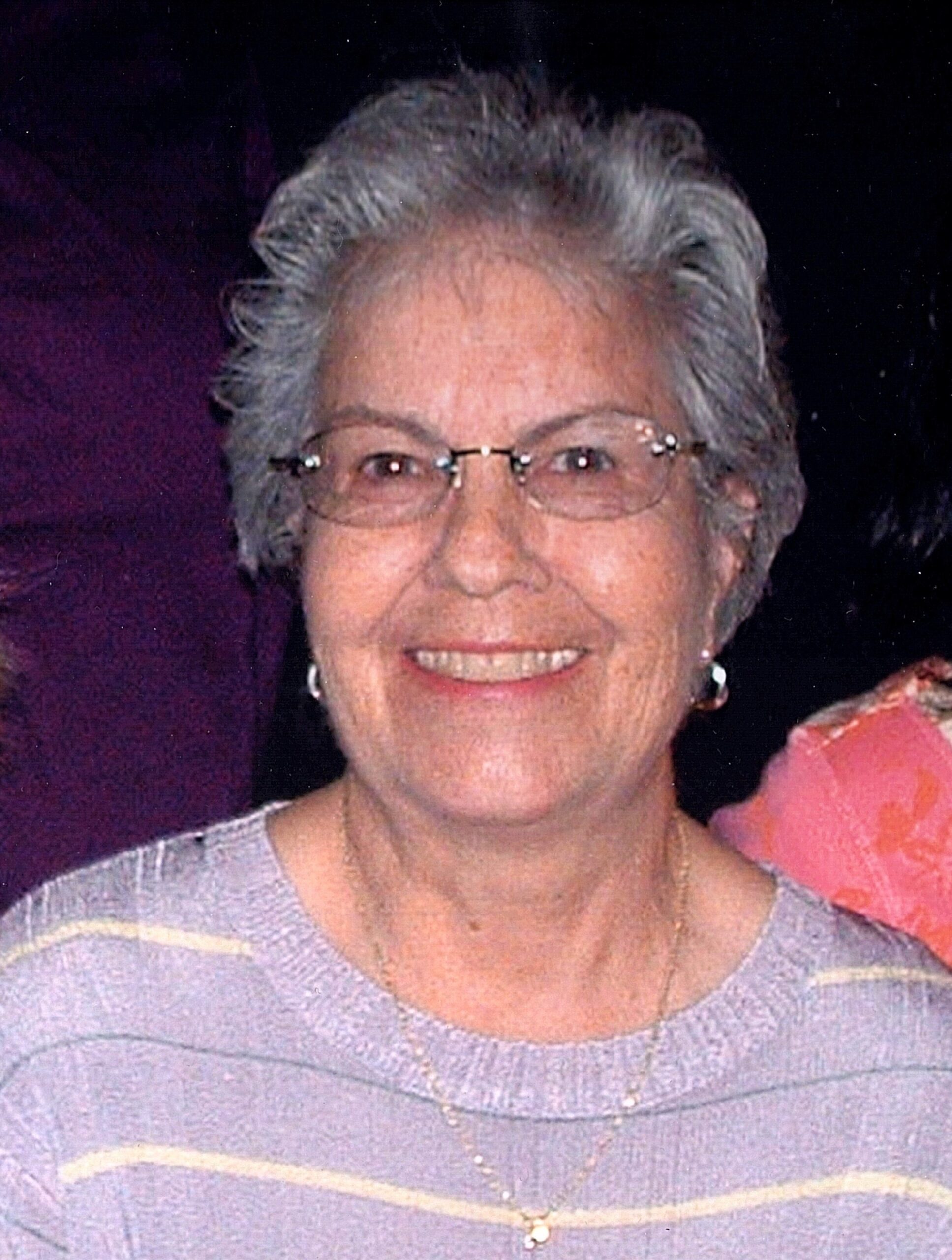 Send Photo of Ada May Eagar

Ada attended elementary school in Monticello, was a rodeo queen while at Monticello High School, and graduated from Brigham Young University in 1956 with a degree in Business.

She married Stephen M. Eagar on July 20, 1957 in Monticello, Utah.  They were sealed in the Mesa, Arizona Temple in 1969.  Together, they raised three daughters and a son.  She was a talented homemaker and cook and enjoyed making holidays and birthdays extra special.

She used her skills as a bookkeeper for her husband’s various businesses and was a stay-at-home mother while her children were little.  She didn’t go to work full time until Steve sold his electrical business and retired.

Ada worked full time for Mesa Public Schools from 1978 until her retirement in 1996.  She began in the Administration Office, then moved to Taylor Jr. High, where she was Secretary to the Principal for 14 years.  After retirement, Ada and Steve split their time between Monticello, Mesa, and Heber, AZ, visiting family and friends.  As lifelong learners, they enjoyed taking classes at the Summer Citizens Program at Utah State University.  They loved to travel together and instilled that love in their children.

A dedicated member of the Church of Jesus Christ of Latter-day Saints, Ada played the piano and organ in Church meetings and served in various callings.  She especially loved the Primary children and served in a Stake Primary Presidency.  Ada and Steve also served a mission at the Mesa Family History Center and as temple workers in both the Mesa, Arizona Temple and the Monticello, Utah Temple.

In her later years, Ada was a loving grandmother to her grandchildren and great-grandchildren.  She also enjoyed her “grandpup,” Baxter Eagar, and loved music, reading, being outdoors, and family history.