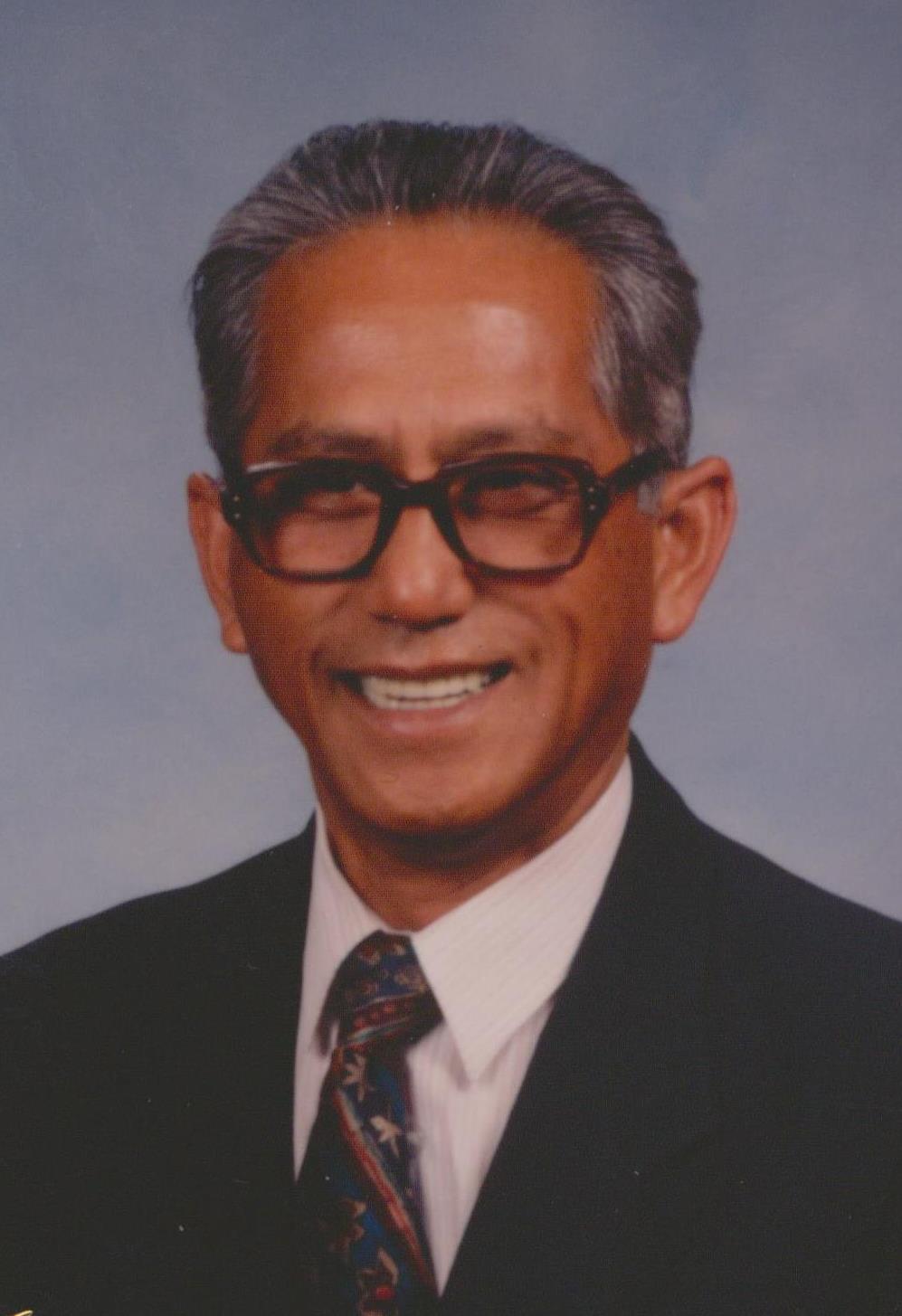 Abraham Gabriel Vicente, 82, passed away November 12, 2015 in Mesa, Arizona. Abe was born in the Philippines on March 7, 1933 to Canuto and Cornelia Vicente. He served honorably in the United States Navy and was a member of the Gateway Church of Christ.

On Friday, November 20th at 9 AM, a graveside service will be held prior to the funeral service. The graveside service will be held at the National Memorial Cemetery of Arizona, 23029 N. Cave Creek Road, Phoenix, AZ. Those wishing to participate in the funeral procession to the cemetery, please arrive at Bunker’s Garden Chapel by 7:30 AM. Following the interment on Friday, funeral services will be held at 11 AM at Bunker’s Garden Chapel, 33 N. Centennial Way, Mesa, AZ, 480-696-6883.