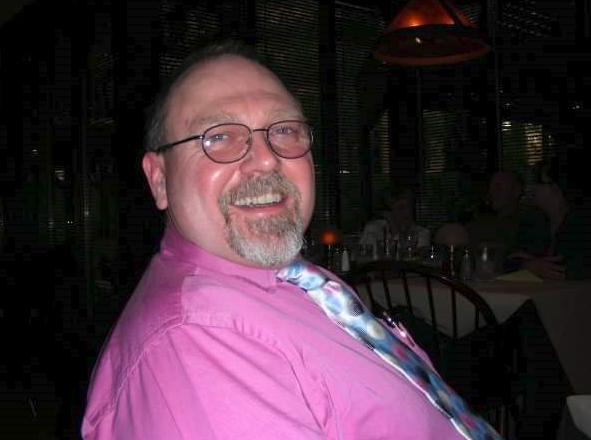 Aaron Lee Frederick, 63 was called home Wednesday December 1, 2021 after a vigilant battle against lung disease. He was met in heaven by his Father Monroe, Mother Rosie, and brother Montie with open arms.

He was born December 16,1957 to Monroe and Rosalynn Frederick in Pontiac, Michigan. He spent his childhood traveling and serving with his parents as his father was a minister for the Methodist church. He loved the lord and serving the people of the church.

Aaron brought two daughters into this world Katielynn and Nastashia and also raised two other daughters Angie and Jessica. His family was so important to him and his daughters were the light of his life. He always made sure that they knew how much he loved them.

He was married to the love of his life Jody at the time of his passing. They were best friends and did everything together. They loved to travel and go on trips until he became sick. Jody took such amazing care of him and was there for every need he had.

She pushed for his best care until the very last day.

Aaron joined the Air Force and served honorably for 20 years. He loved serving his country and took great pride in this. He served in Operation desert storm. He was able to take his family overseas and loved learning about all of the history.

He also had a love and passion in the kitchen and made a second career as a Chef. He would make something out of nothing. He showed his love through food and was always excited to try something new in the kitchen.

He loved traveling, history, and had a huge passion for music. He loved to turn on the radio and quiz about the singer and song that was on. He always won. He also had an amazing sense of humor and could make anyone laugh or smile. He will be so missed by everyone who knew him. He had a way to make you feel his love with just a look or smile.

Kaylee, Joshua, Daein and one on the way. His brother Tim (Fran) Frederick. Nieces Lindsay Frederick, Devon Frederick, and a very special nephew Steven who he considered to be like a son.

He will be laid to rest at National Cemetery with Military honors in Phoenix Arizona. There will be a service for family there in January.