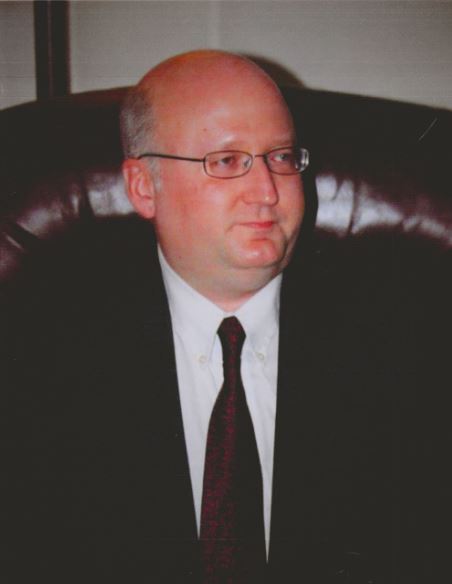 Born July 27, 1970 in Garland, Texas to Stephen and Marilyn (nee Matthews) Heller, Aaron was an IT manager in the medical field.

Along with his parents, Aaron is survived by his wife Malynda; three sons, Jaavon Samuel, Nathan Daniel, Trentin Gabriel; and two daughters Sarah Jane and Sabrina Phyllis. He is also survived by his brothers and sisters, Shanna Hyatt, Derrick, Kelly and Brian. Aaron was preceded in death by his daughter Olivia Alice.

Visitation will be held Saturday, October 15 starting at 11:00 AM at The Church of Jesus Christ of Latter-day Saints, 3527 W. Happy Valley Rd., Glendale, AZ. Services will be conducted at 12:00 Noon in the Chapel.