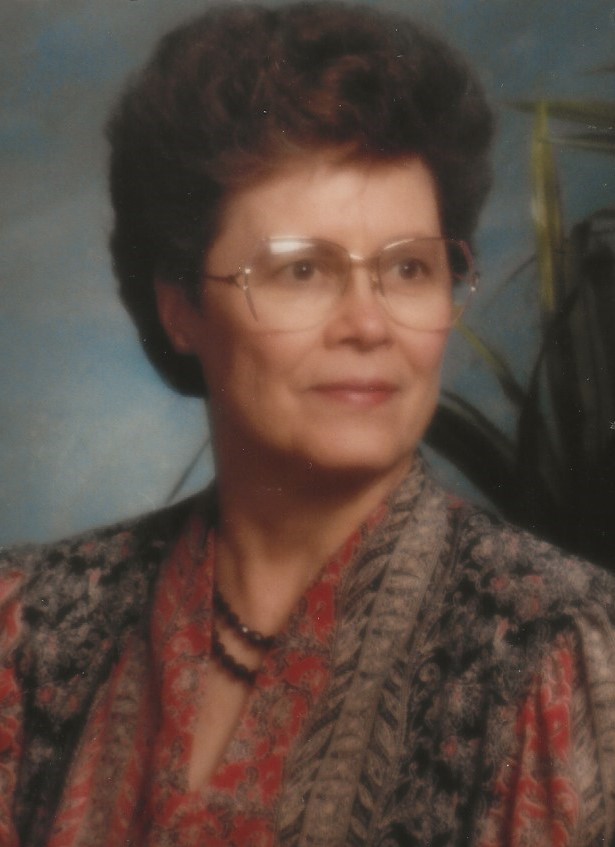 Barbara Jean Ellsworth West, 87, passed away in the early morning hours of August 29, 2020 in Mesa, Arizona.  Born on May 16, 1933 in Holbrook, Arizona to LeRoy and Velma Thompson Ellsworth, Barbara spent all of her young life in her beloved mountain home of Show Low, Arizona.  She loved her childhood and teen years and had wonderful memories of many happy experiences within a close circle of family and friends.   Growing up as the only girl in a home with three brothers, she was loved and adored by all.  Early in her life she started piano lessons which began a lifetime love affair with music.  She received numerous awards for musical performance while attending Snowflake high school and merited a scholarship to Arizona State University.  It was at Arizona State that Barbara Jean met Lavar H. West who had recently returned from a mission for the Church of Jesus Christ of Latter-Day Saints.  They married on November 26, 1952.  After stops in Thatcher Arizona and Lordsburg New Mexico, Barbara and Lavar settled in El Paso Texas where they raised their family.

In El Paso, Barbara continued to develop her considerable musical talents as she became even more proficient in the piano and organ.  Throughout her life she shared her beautiful singing voice and her skills as an accompanist with many.    A devoted member of the Church of Jesus Christ of Latter-day Saints, she served in many callings and developed many lasting friendships.  Barbara and Lavar moved to Mesa Arizona in 1982 where they frequently welcomed children and grandchildren to their loving home, widened their circle of friends and continued their lives of service.  Barbara loved to learn and spent her life reading, taking college courses, and attending workshops and seminars.   A devoted spouse, mother, grandmother, sister, aunt and friend, she was an example of love, service and dedication.  She was preceded in death by her beloved Lavar, her parents LeRoy and Velma Ellsworth, brothers Edward, Arnold and Corwin Ellsworth and a brother (Elwin) and sister (Susie Nadine) who both died in infancy.  She is survived by her four children Stephen (Julie), Sharon Bluth (Rod), Kevin (Ronda) and Brenda Longshore(Alan), 22 grandchildren and 30 great grandchildren.  Viewing on Saturday morning, September 5, 2020 at 10 a.m. with services to follow at 11:00 a.m. at the Mesa North Stake Center of the Church of Jesus Christ of Latter-Day Saints, 933 E. Brown Road in Mesa, Arizona.

The service will also be available by zoom.