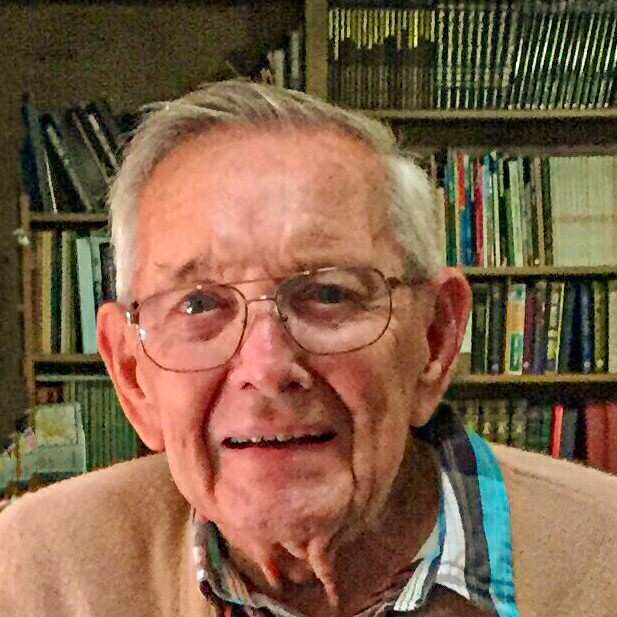 William Heber Bakes (Bill), born July 25, 1922 in Pocatello, ID, died October 26, 2019 in Gilbert AZ at age 97. He was raised in Boise, the son of Warren H. Bakes and Oral Rich.  He graduated  Boise High School and attended college.  When WWII began, Bill enlisted and served in Patton’s Army as a forward observer and interpreter.  He fought in the Battle of the Bulge, Ardennes, and was among the troops that liberated Dachau.

Bill earned his law degree from University of Idaho then married the former Evelyn Jewel Adamson in 1950. They have five children.  He practiced law in Idaho then later moved to California, finally settling in Fair Oaks.  After retiring he and Jewel traveled extensively.  Bill had an engaging sense of humor and was always the life of the party. He was a member of the LDS church.