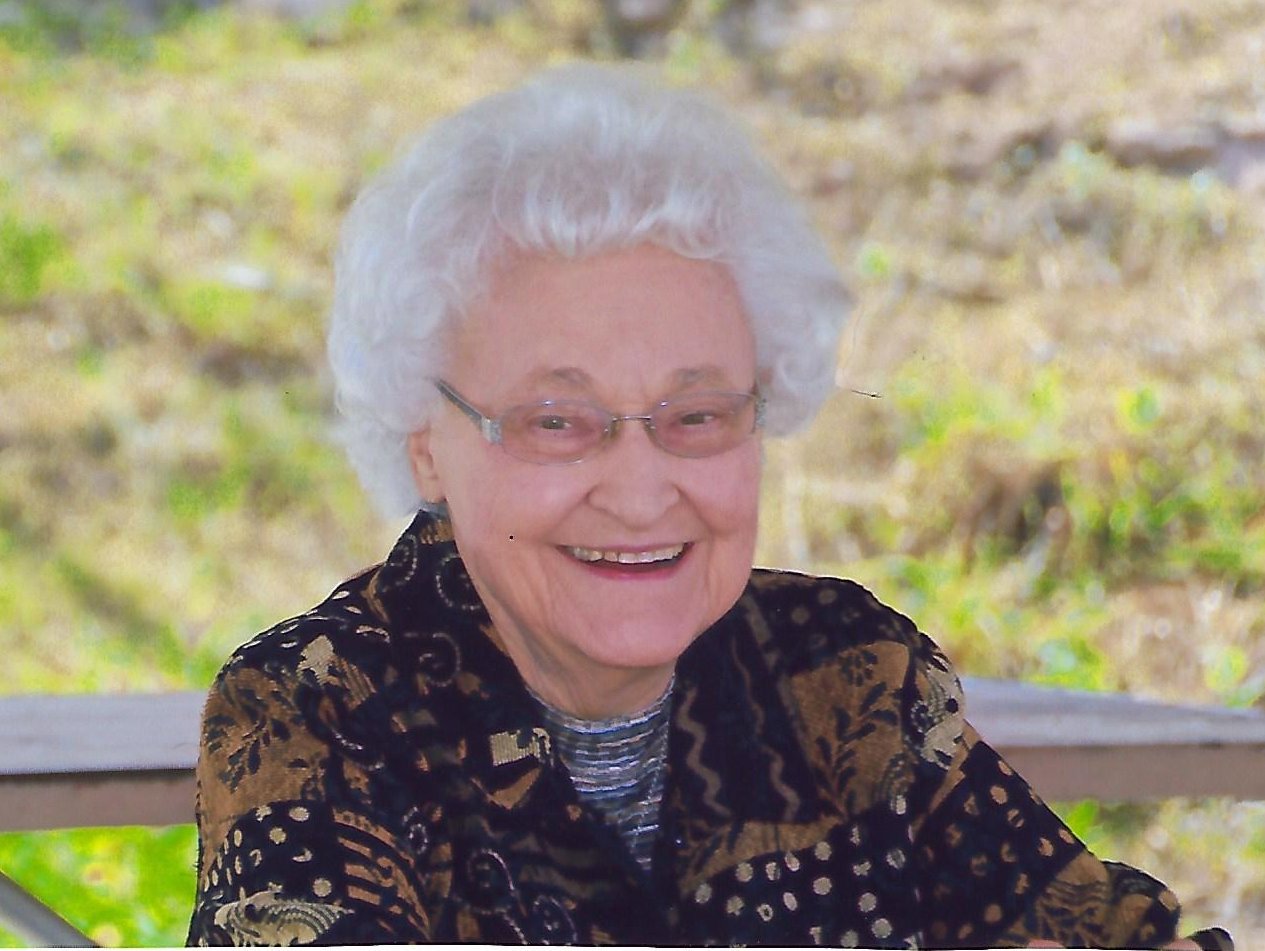 Mary Barbara Baird-Jones was born in New London, CT on Feb. 28, 1923 to Harry Albert Baird, Sr. and Barbara Duncan Cooke Baird. Mary passed away at age 95 on Aug. 9, 2018 in Chandler, AZ. She had one older brother, Harry A. Baird, Jr. She was close to both parents. Her father was passionate about cooking and especially eating. However, it may have been a tossup as to what came first, money and banking (and politics), or food. Needless to say Mary carried these traits throughout her life. Her mother on the other hand was active in the Girl Scouts as Director, and her church. With her mother’s encouragement Mary participated in ballet lessons, piano lessons, ice skating, bicycle riding to the beaches, and became a good swimmer. Mary was raised as an Episcopalian and a Republican. Most of these traits remain prevalent in her offspring.

Mary was studious and industrious graduating from Westerly High School in 1941, and then The Forsyth School of Dental Hygienists in 1942.

Later she married George L. Jones in Westerly, RI on Dec. 9, 1944. George was in the US Navy which took them to Miami and Key West, FL in 1946 where daughter Barbara Ann was born. Not long in Florida the young family was returned to North Kingstown and Quonset Point NAS, RI. This is where their second and last child was born in 1948, son George Edward (aka, Bud).

George retired in 1962 as Chief Petty Officer at Point Mugu, CA. The family moved from Rhode Island to Florida to California to Washington state and back to California for Navy retirement. Mary was primarily a homemaker during these years, although she pursued her career as a Dental Hygienist at times. Mary lived a long and rewarding life. She saw her son’s tour in the Army, both children’s college graduations, both children’s weddings and families.