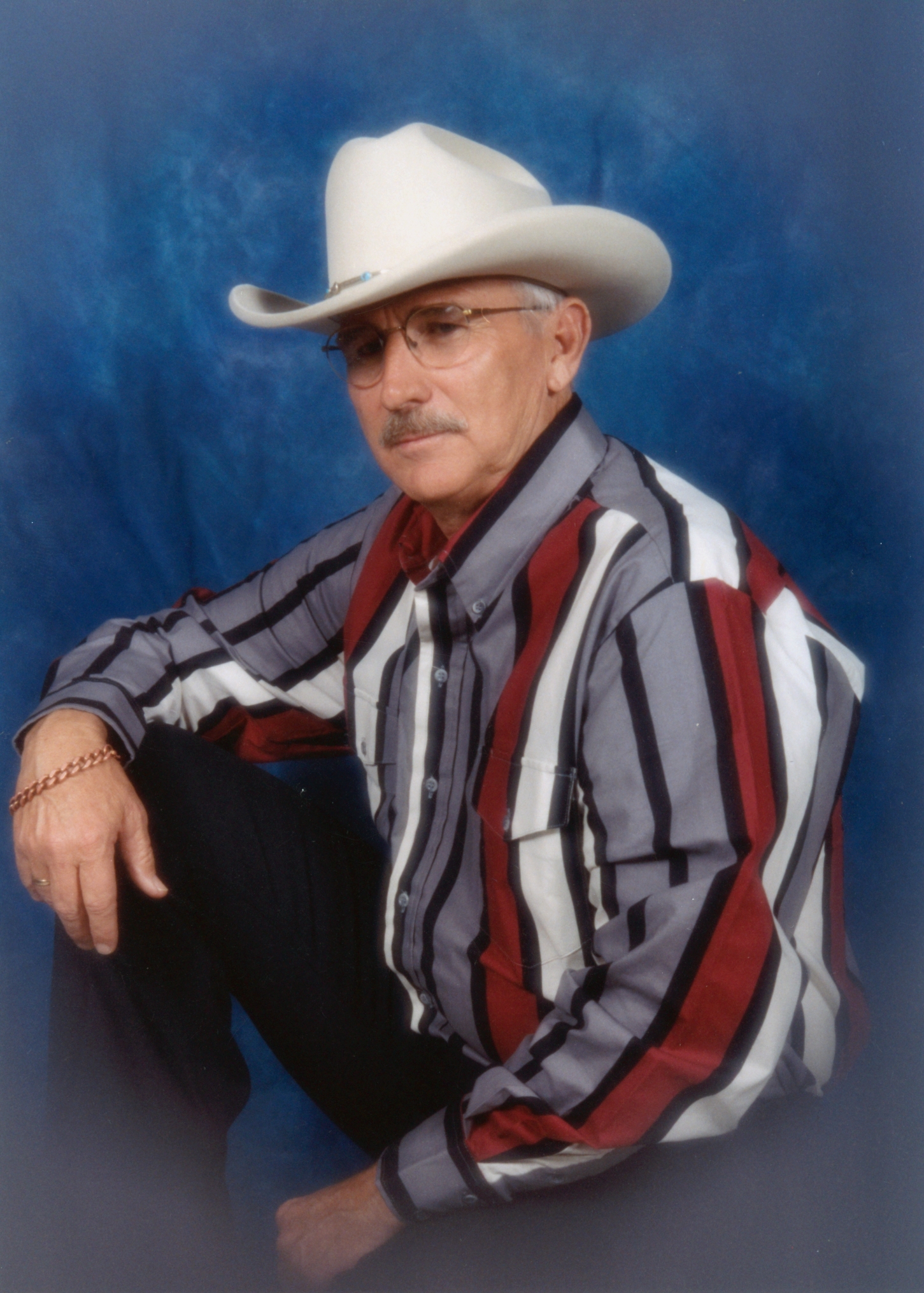 Joseph Gerald Johnson mostly known throughout his life to all his friends and work associates as “Jerry” and to his family as “Dad”, “Padre”,  “Grandpa J”, “Pops” and “Uncle Jerry”.   He was born on Oct 26, 1939 in Prescott, AZ.  Jerry was the 2nd son to his parents Rachel (nee Thompson) and Lars Marcus “Swede” Johnson who preceded him in death. He was also preceded in death by his wife Judith Turley Johnson who he loved and cherished for over 50 years.  Jerry is survived by his wife Marilyn Hudson Johnson and their six children, spouses, 14 grandchildren and 4 great-grandchildren which totals 31.

Jerry loved sports as a youth and competed with his older brother Lars Marcus Johnson II and especially excelled on the football field as a speedster running back.  Work in road construction took his family all over the state of Arizona and parts of New Mexico where he attended 27 different schools from the time he started grade school until he finished High School in Wickenburg, AZ graduating in 1957.  His last two years of high school he was able to remain in Wickenburg as he lived with Paul and Beth Ellsworth family.  The Ellsworth family was a great influence on Dad’s life as they activated him in The Church of Jesus Christ of Latter-day Saints and also introduced him a few years later to Judy in Holbrook, AZ. Jerry & Judy were married and sealed for time and all eternity on August 16,1960 in the Mesa, AZ Temple. Their oldest child Joline was born in Wickenburg, AZ. She is married to Richard King and their family includes Matthew & Kirsten and great-grandson Nolan King; Jennifer & Cody Crawford and great-grandson Cohen; and Bryant & Morgan King. Todd was born in Holbrook and his family includes wife Janis; Chanelle & Eric Crocker with great-grandchildren Nixon and Kennedy; and their other grand-children Tyler, Blake and Celeste Johnson. Janea was born in Casa Grande and is married to Stuart Waite with grandson Jaymison. Daughter Joy was also born in Casa Grande and is married to Michael By Whiting with granddaughter Cambria.

Judy passed away in 2011 after a long and courageous battle with various diseases that made Dad her primary caregiver for over 14 years.  Judy & Jerry raised their children in Northern Arizona primarily in Williams and Snowflake. In Williams, Dad served as Branch President for many years. In Snowflake, Dad served in many callings including bishopric and youth leader.   Dad loved the outdoors, including water skiing, snow skiing, hunting and especially fishing with his buddies who call themselves the “Fibbin Five.”

In 2012 Dad married our “Second Mom” Marilyn Hudson (nee Bergman). With the addition of Marilyn our family grew to include Michael & Danette Hudson and grandson Brendan and Michelle & Daniel King and grandson Benjamin. One of Dad’s greatest accomplishments was the mission to Martin’s Cove/Willie Crossing in Wyoming, where he served with his sweet companion Marilyn. Marilyn has been gracious, caring, kind and loving to our family. She was a devoted companion and by his side every day during these last few challenging weeks.

We will miss you Padre!  Until we meet again at Jesus feet.  Your loving family.