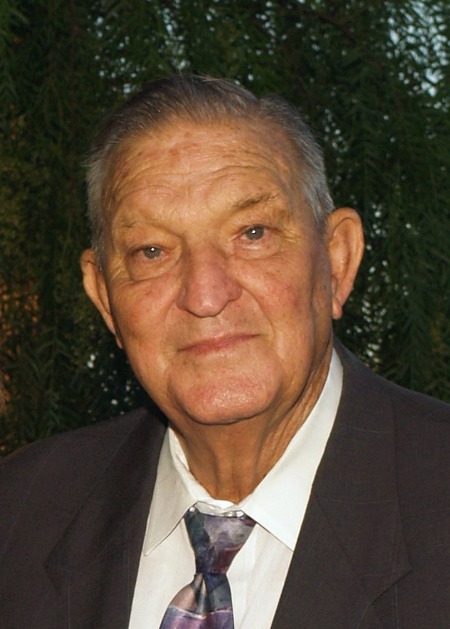 Robert Ray Crum Jr. passed away Saturday morning February 7th 2015 surrounded by his family.  He leaves behind his sweetheart, Barbara of nearly 54 years, six children: RuthAnn Crum, Robert Crum (Julie), Cindy Lemon (Mike), Randy Crum (Shawna), Susan Cook (Justin), Ryan Crum (Jackie), 24 grandchildren and 2 great-grandchildren. As a youth Robert was involved in as many sports as possible. He served a full-time mission for the Church of Jesus Christ of Latter-day Saints in the Spanish-American Mission. After he returned from his mission, he served in the United States Army and was stationed in Germany.  Robert married Barbara Ann Bryce in the Mesa Temple in 1961 and set about raising a happy family.  He worked as a plumbing contractor for 30 years and with his brother, established a successful business.  Robert generously gave of his time and talents in diligent church service.  He had a special way of bringing work, service and fun together in order to benefit as many people as possible.  Robert was a kind and wonderful man who loved family and God and wore out his life in the service of both.  We will miss him dearly.  Robert is preceded in death by his parents Robert Ray Crum Sr. and Ruth Annie Smithson Crum and sisters Ruth Marie Crum, Norma Crum Arnett and Edna Mortensen.  All who wish to pay their respects are invited to a visitation on Friday, February 13th from 6-8 PM at Bunker’s Garden Chapel, 33 N. Centennial Way, Mesa, AZ, and again Saturday, February 14th, 9 AM at the LDS Kimball Stake Center, 32nd Street, Mesa, Arizona. Funeral service to immediately follow at 10 A.M. Interment will follow at the Mesa City Cemetery.